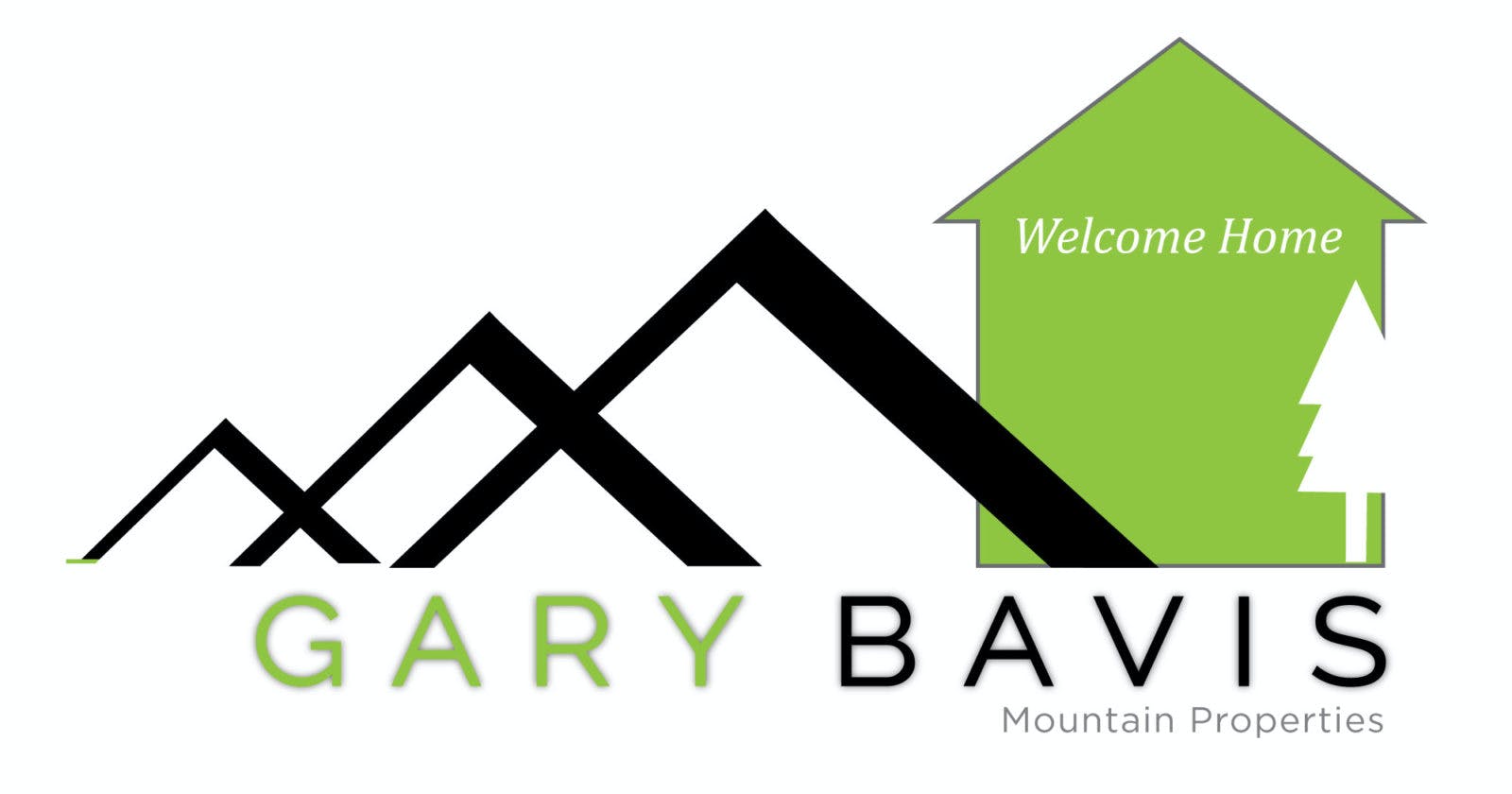 The Canadian real estate market is heating up again!

After a cooldown in 2018, economists predicted a modest rebound this year. However, the housing market has exceeded expectations with total national sales volume on the rise since March. July sales were up 3.5% from the previous month and 12.6% higher than last year.1

So what triggered this faster-than-expected turnaround and renewed market activity? And is it sustainable?

To answer these questions, we take a closer look at some of the key indicators and explore what they mean for buyers, sellers, and homeowners.

The scenario varies by market, but nationally, home values are on the rise. According to the Canadian Real Estate Association, the average sales price in July was up 3.9% from the same month last year. And CREA’s Aggregate Composite MLS Home Price Index—which can more accurately track pricing trends across comparable homes—shows a slow but steady climb since January.1

Toronto-Dominion Bank Economist James Marple attributes the increase in housing prices and sales activity to positive economic fundamentals. “As they have in the past, strong population growth, solid job growth and lower mortgage rates appear to be doing the job of supporting Canadian housing demand.”2

“The immediate downside risk to home prices have diminished considerably,” Marple added. “While affordability will remain a constraint in major high-priced markets, prices appear more likely to increase than decrease over the next year.”2

What does it mean for you? Those who were concerned about a market crash should take comfort in these latest numbers, which indicate that the cooling effects of the stress test are diminishing. If you’ve been waiting on the sidelines to buy, don’t let fear hold you in limbo. The market is cyclical, and home prices will continue to fluctuate. But over the long term, real estate has consistently proven to be a good investment.

FIXED-RATE MORTGAGES ARE ON SALE

Historically, Canadians have had to pay a premium for a fixed-rate mortgage. Those who wanted to lock in a set payment for five years were charged a higher rate of interest. But a slide in the international bond market has made it cheaper for mortgage lenders to offer fixed-rate mortgages than variable ones.3

In fact, rates on standard five-year fixed-rate mortgages are at their lowest level in two years. Meanwhile, in July, the Bank of Canada dropped its five-year benchmark rate for the first time since September 2016. The rate, which is used in the bank’s mandated mortgage stress test, was dropped from 5.39% to 5.19%, making it easier for borrowers to qualify for a mortgage.4

These lower rates have given a boost to buyers and the market in general. “We’ve now had a reawakening of sales for several months,” said Avery Shenfeld, chief economist at CIBC Capital Markets in Toronto. “In addition, mortgage rates have been edging lower so the combination of the two is making for an active market.”5

If you’re looking to buy a home, now is a great time to lock in a low fixed-rate mortgage. Not only will you save money, it will also guarantee you a predictable monthly payment (and peace of mind) over the next several years.

NEW INVENTORY IS ON THE WAY

Across the country, new home starts are on the rise. The uptick in construction is being led by Montreal and Vancouver, while Toronto—which tops the continent in number of active cranes—is beginning to see a decline in starts.6

Meanwhile, the number of new real estate listings in July declined slightly by .4%.5 The Royal Bank of Canada predicts this will help balance the incoming pipeline of new construction. “Elevated levels of apartment construction in Vancouver, Toronto and Montreal raise some longer-term absorption issues. There’s little risk near term as unsold inventories are low at the present time.”7

If you’ve had trouble finding the right property in the past, you may want to take a look at new options hitting the market. And if you’re planning to sell your current home, now may be a good time to list. Competition from new construction is likely to increase over the next few years.

According to the National Bank of Canada, housing is finally becoming more affordable. In fact, during the second quarter of this year, the cost of owning a home, relative to income, fell to its lowest level in a decade.8

An increase in wages, combined with falling mortgage rates, is helping to bring the relative cost of homeownership down. The average percentage of household income that went toward a mortgage payment fell from 48.7% to 45.1% in the 11 major cities included in the report.8 Of course, it’s still significantly higher than the 30% benchmark that is generally considered optimal.

So, while many Canadian markets may be a long way from being considered “affordable,” the trend seems to be moving in the right direction.

If you’ve previously been unable to afford or qualify for a mortgage, it may be worth another try. A decline in mortgage rates, an increase in housing supply, and a lower stress test benchmark rate could help put your dreams of homeownership within reach.

I AM HERE TO GUIDE YOU!!

While national real estate numbers can provide a “big picture” outlook, real estate is local. As local market experts, I can guide you through the ins and outs of our market and the issues most likely to impact sales and home values in your particular neighborhood.

If you have specific questions or would like more information about how market changes could affect you, contact me (403-763-8631) to schedule a free consultation. I am here to help you navigate this shifting real estate landscape.